When I decided to start News Direct, many people asked (somewhat rhetorically and maybe a little incredulously) if I truly believed the world needed yet another newswire service.

Since the advent of the Internet in the mid-1990's, many intrepid souls have attempted to crash the decades-long private party that was the PR Newswire - Business Wire duopoly.  An extended and complex series of mergers, acquisitions, failures, and rebrands of these sometimes substantial, sometimes wobbly applicants to this elite club did beget one legitimate, additional power member, Globe Newswire.  Behind Globe came a wide-ranging group of secondary and tertiary aspirants still stuck behind the velvet rope.

As a result, the industry has morphed into a three-tiered caste system whereby PRN, BW and Globe dominate in Tier 1 as Megawires.  They are followed, not so closely, by AccessWire, the newswire version of Bob Uecker, all alone in Tier 2, with their nose smushed firmly against the Tier 1 plate glass window, quixotically hoping to be ushered in.

Tier 3 is a jumbled hodgepodge of quasi and wannabe newswires that offer low-cost alternatives to the tiers above them, but resell the big boys' distribution when their clients require something more robust than what they are capable of mustering.

Even with all of these variations, however, the theme has remained basically the same. Not one service within the above three tiers has shown any interest, desire or ability to enact any real change to the traditional core business model, instead opting to tinker around the edges while relying on the same fading blueprint.

The Tier 1 Megawires, are of course, intent on keeping the 70-year old gravy train rolling, with no compelling business incentive (unless you count helping your clients) to self-disrupt.  The downside that this represents is the very definition of a commoditized market.

All three compete for the same upper-echelon pool of wire users - primarily NASDAQ and NYSE listed companies, significant PR and IR firms, and other prominent, newsworthy organizations.  But they are each entering the arena with what amounts to identical lineups in terms of the product offering.

It's as though the '65 Yankees belonged to a three team league consisting of the '65 Yankees II and the '65 Yankees III.  They each send out a lineup of Maris, Mantle, Berra and Ford, all-time greats, but well past their prime, each giving the fans basically the same old service, at the same old price, using the same - old - technology.  They more or less trade accounts back and forth between one another, a classic zero-sum game in which everyone gets a trophy but nobody wins.

Tiers 2 and 3 are all about establishing niches.  AccessWire has found a foothold, though likely eroding, in the small and microcap OTC realm.  They have been unable to significantly break through the ceiling, upwards, to the NASDAQ level, so instead recently chose to break through in the other direction, the floor, by acquiring newswire.com, a Tier 3 provider catering primarily to small, private companies.

Down in newswire Hades, Tier 3 companies clamor for all those wire users who pretty much want to check the box and get some semblance of media distribution and online posting, but without stretching the budget too far.

But again, and not surprisingly, none of them is changing the world.

Our belief was that many, if not most, newswire users have begun to tire of the old-school brand of news distribution all of these services offer.  Thus, the intent behind News Direct was to not only change the players (i.e. the features, functions, workflow) but also how the game itself is played (tech stack, pricing and user experience) to create a new paradigm providing true state-of-the art modernity - transformational speed, efficiency, collaboration, security and an expansion of distributable content formats.

We chose to tear up the old blueprint entirely and start over.  We knew that only then could any serious and revolutionary change occur.  We had the enviable advantage of my own, and several of my co-conspirators', vast industry experience, giving us intimate insight into where the bones were buried, what the incumbent vulnerabilities were and what customer pain points existed.

We coupled that body of knowlede with software custom-written to our precise specifications by a tremendously talented development team and then placed it atop the most cutting edge digital technology, hosted in the AWS cloud.

By design we did not include the word "wire" in our name because it carried a quaint and anachronistic connotation, like "telegraph", that belied the core mission of News Direct.  That is to offer a far more advanced, forward-looking, SaaS concept that includes, but is not confined to, the traditional parameters of a newswire.

So the answer to the question of whether the world needed another newswire is a resounding NO.  It certainly did not. But another newswire is neither what we intended nor delivered, as we don't consider News Direct to be a mere newswire, anymore than an iPhone is a mere telephone.

Where does that leave us, you might ask.  Well, from the standpoint of the quality of our platform, soup-to-nuts, with all due humility and acknowledging my 100% biased perspective, I believe it is fair to say that we reside above Tier 1, for all the reasons stated.  We have, in essence, created a brand new tier.  I am happy to be challenged to defend that position by anyone who'd like to experience a demo.

Back here on earth, though, in terms of our current position within the industry, there is admittedly a long way to go.  Frankly, we're nowhere in site of the Big 3, using size, revenue, content volume or brand awareness as the yardstick.  Nor are we within shouting distance of AccessWire, for that matter, using those same metrics.  But that's fine, Rome wasn't built in a day, nor was it conquered in one.  I'm not certain where we rank against the Tier 3 goulash, but it matters not to us as that's not the sandbox we're aiming to play in, anyway.

What does matter very much to us is the results of what we've built, which we feel speak for themselves. I encourage anyone reading this to have a look for yourself.  It ain't braggin' if it's true.

I am not one of those doomsday prognoticators who believe that the news release is dead, dying or even particularly unhealthy.  It won't soon disappear, as it continues to have an important, if ever-evolving, role on the communciations stage.  That said, it will have to surrender the spotlight to make room for what we at News Direct unyieldingly believe will be a future that's all about multimedia in the lead.  Which is why we did what we did and are now ideally positioned to capture the attention of a brand new, and far larger, audience. 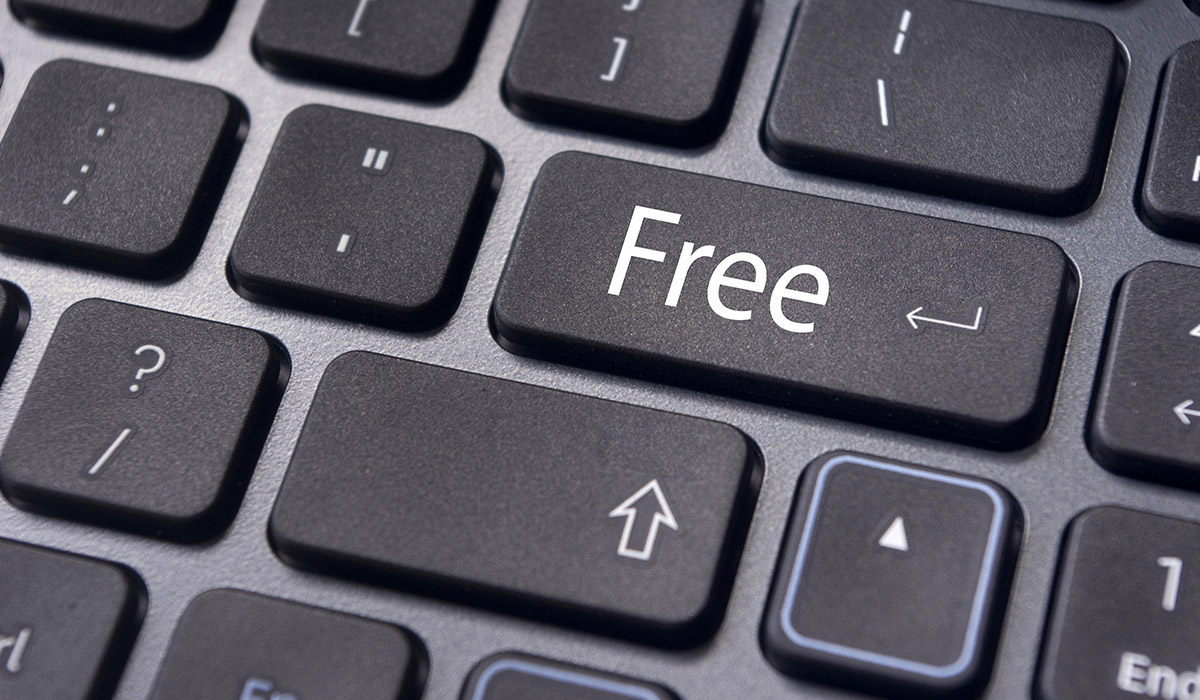