A great press release can’t do its job unless the right people see it. In many cases, distribution has evolved into a significant undertaking involving multiple channels, platforms, highly segmented audiences, and costs.

Here we break down how to effectively distribute your press release to the appropriate audiences and increase your return on investment (ROI).

The primary goal of most press releases is to relay important news about an organization or well-known person. But there are many others. Promoting audience engagement with the sender is a related objective and can include clicking on an embedded link or watching an embedded video, for example.

Other goals include sharing the release via email or social media, using a designated hashtag, or reposting it elsewhere. These are nontraditional forms of so-called “earned media” because they extend the reach of the announcement without any additional cost to the sender一which helps boost ROI. Earned media can also be traditional, in which the release inspires journalists to create related content, such as an article or blog post.

Your audience can range from millions of global viewers to a handful of regional niche journalists. If engagement is essential, narrowing your audience to those most likely to do so is often more effective than distributing your release to a broader, less affinitive group. For example, if you’re an automotive subcontractor, you might disperse a press release about a significant part upgrade to the automotive trade press consumed by selected auto manufacturers. Distributing it to major news sites consumed by the general public would likely be an ineffective approach to achieving strong audience engagement.

The combination of your goals and target audiences will inform how you deploy your release. There are two basic approaches: Work with a distribution partner (a newswire) or distribute it yourself. Let’s take a look at each of these options.

Work With a Distribution Partner

The process hasn’t changed much throughout the years. Generally, it involves emailing your release to a newswire, having it reviewed and edited by a human newswire editor, then distributing it to your preferred recipients.

Working with a distribution partner is a good choice if you disseminate your release to large audiences, across vast geographic areas, or niche audiences. Newswires typically have agreements with media outlets that can be essential to getting your press release published, improving your chances for search engine optimization (SEO), and possibly being picked up by a journalist—more on this below.

A newswire is also key to the simultaneous distribution of information. This is especially important to the release of company financial data, which must be secure until shared with the general public concurrently. This is almost impossible to achieve without a newswire. See “The Importance of Security in Financial Press Release Distribution” for more on this.

Since working with a newswire can be an effective way to reach multiple audiences quickly, most public relations (PR) pros use newswires. But the process can also be time consuming, inefficient, and costly. Most newswires charge by combining a release’s word count and geographic distribution, an archaic approach that ignores the digital distribution of most content.

There are hundreds of newswires to choose from that range in the number, location, and types of media outlets and journalists they distribute to, so it’s essential to work with a partner that serves your audiences and can help achieve your goals.

This is especially true if you’re targeting journalists with your release. Journalists are often overwhelmed with content from newswires that doesn’t match their industry or beat. Be sure your newswire targets carefully, so your content reaches the journalists and other audiences who want to see it.

Finally, most newswires provide metrics to measure your release’s reach, views, and engagement. See “How Do I Measure the Success of My Press Release?” for more information.

Distribute the Release Yourself

For most PR pros, distributing a press release themselves isn’t realistic unless the distribution is local or they have relationships with the media outlets or journalists they are targeting.

This last point is key because, as mentioned, many would argue relationships with target media outlets are fundamental to getting coverage一especially from journalists一whether a newswire is used or not. If you plan on distributing a press release to journalists yourself, make sure you have thoroughly researched their areas of interest. If your release is about a new elementary school principal, for example, it probably won’t help to send it to a reporter covering higher education. For more detail on successfully distributing your release to journalists, see “How to Pitch a Press Release.”

Another challenge with distributing a release yourself is calculating ROI. Getting a pick-up from a journalist may be easy to track, but capturing other forms of engagement may be more difficult without the assistance of a third-party media monitoring company.

A secure, self-directed, cloud-based platform (the Content Studio) enables PR pros to create, collaborate on, and control their content, without human third-party editing. From the same workspace, they can select distribution targets, schedule their release, or send it immediately.

When it comes to distribution, News Direct offers access to a large selection of global media agencies and news outlets and exceptional targeting of customizable niche media across geographic regions, industries, language, cultural, and affinity groups. Geo-targeting across regional, state, and metro areas is available for no additional cost. International distribution is also available by region or country.

Finally, News Direct uses an asset-based, flat-rate model that’s simple, clear, and fully transparent for a fraction of the cost of mainstream newswires. In short, News Direct is your go-to source for all your distribution and content creation needs. 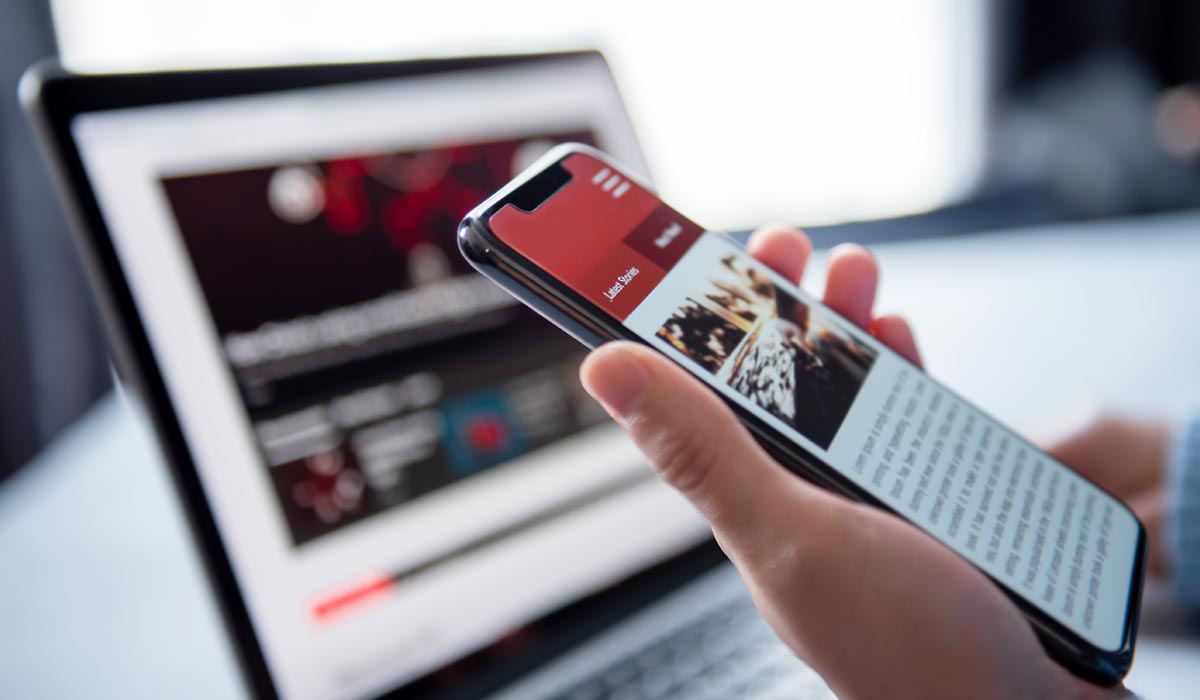 Today’s 24/7 media landscape is characterized by the constant demand for relevant and impactful content delivered seamlessly all the time. Busy public relations (PR) and... 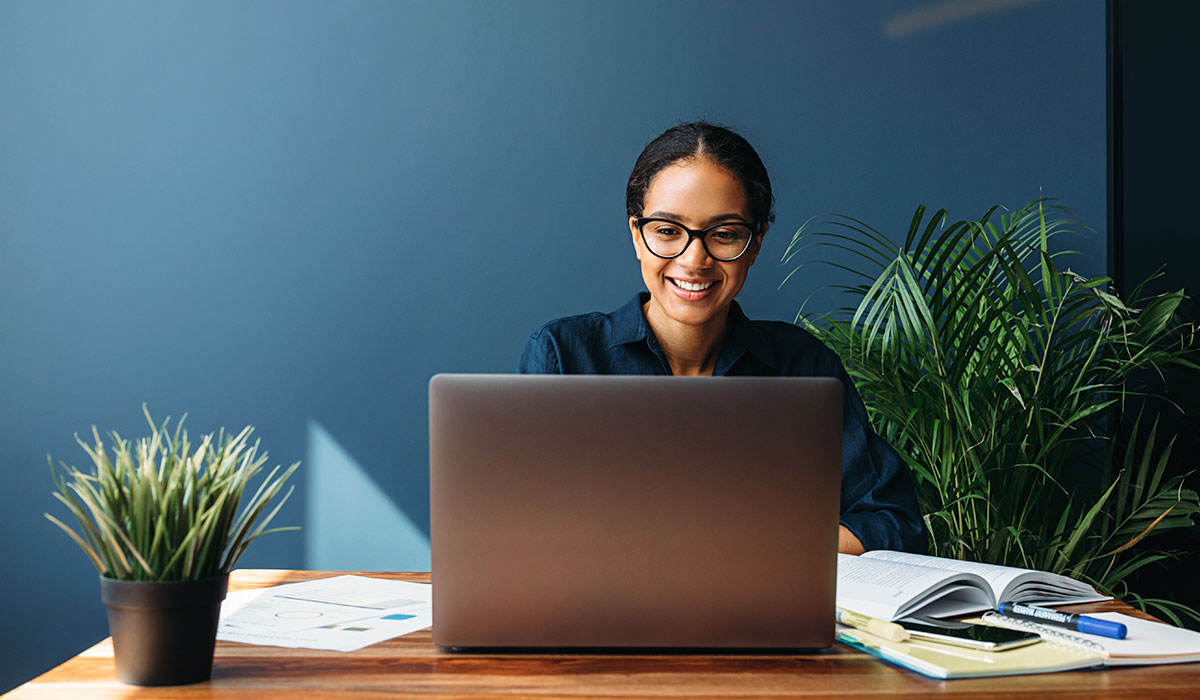