As a public relations (PR) pro, you may have years of experience drafting and distributing press releases. Perhaps you learned the ropes from a senior staff member when you started in the business.

But is your way the most efficient and effective? Are you making avoidable mistakes with your dissemination? To find out, check for these nine press release distribution errors.

In a world where content is ubiquitous, getting your story to stand out is critical to capturing journalists’ attention. Any reporter will tell you they are regularly besieged with press releases that are more like advertising than news一or just aren’t newsworthy.

Your content must be substantive, relevant, and impactful to your audience and the media. If you release information about an upcoming sale or the launch of a new shade to the color line of an existing product, chances are your recipients will press delete. Your press release has to be more robust than this.

For more about the six key press release components, see “How Long Should a Press Release Be?” In addition, the release should be written in Associated Press (AP) Style. This is the preferred grammatical style many American journalists and media outlets use.

3. Not Including Multimedia in Your Press Release

Maximizing audience engagement is essential for crafting and distributing press releases. And according to leading CRM provider HubSpot, consumers demonstrate a preference for visual content. Relevant and exciting images, videos, or infographics should be used in your press release一where appropriate一to pique your audience’s interest and enhance the opportunity for more and deeper engagement.

4. Not Making Your Release Sharable on Social Media

Making your press release shareable on social media is a great way to extend the reach of the piece. This can be done in various ways, including adding instant Tweet features to quotes, images, or other multimedia that can stand alone on Twitter. You can do that for free with Click to Tweet.

5. Not Targeting Your Audiences

It’s essential to get your press release in front of the appropriate audiences to provide the best opportunity to inform, engage, or inspire a follow-up story. In short, distributing content to an audience that doesn’t gain much value from it is a waste of time and money.

To maximize your press release’s return on investment (ROI), take the time to target your audiences carefully. If you’re hoping to get a journalist pickup from your piece on hospital patient advocacy, don’t send it to just any medical journalist. This will signal you didn’t take the time or care enough to understand their beat. Your release一and those sent in the future一are likely to end up in their spam folder.

Mass-distributing a release to mega-media sites is another targeting mistake. While there may be a chance suitable audiences are within the range, it’s probably low. A mass appeal is not generally well received by specialist journalists and will likely fail to achieve earned media opportunities.

Where relevant, target by industry, location, cultural affinity, language, interest, or other criteria. In most cases, distributing to smaller, targeted audiences will boost your chances of maximizing engagement, earned media, and ROI.

Chances are, at least some of your target audience access all or some of these channels. If so, ensure you include them in your distribution plan.

In addition, for the best chance at engaging a journalist, send them a personalized email story pitch. This will likely take time and research, but can make all the difference in opportunities for earned media.

7. Distributing Your Press Release at the Wrong Time

If you're distributing a press release outside your time zone, ensure it’s disseminated when your audiences are most likely to see it. This may mean in the middle of your night, but right when their business day is about to start.

Timing can also refer to when a press release is distributed relative to an event or launch it’s promoting. For example, if you’re alerting consumers to an upcoming concert that requires a ticket purchase, you may want to send the release a few weeks in advance. For more on getting your timing right, see “How Far in Advance Should You Distribute a Press Release?”

8. Not Tracking the Performance of Your Press Release

The performance of your press release can provide insights on what’s working and where there’s room for improvement. It also helps keep track of your ROI. If you’re distributing a press release and not tracking how it’s received, you’re missing out on an important part of the process.

Best practices include establishing clearly defined goals for your press release before distribution as a basis for evaluation. If you’re using a distribution service (newswire), ensure it offers performance metrics that matter most to your analysis, such as views, engagement, and earned pickups.

Today’s 24/7 news cycle puts constant pressure on PR pros to create new content. Working with a newswire that facilitates the efficient and effective press release process can make all the difference. Take News Direct, for example.

Users can easily embed multimedia such as images, videos, or infographics, or even distribute them on a standalone basis with News Direct’s proprietary Digital Asset Direct™ functionality.

News Direct also offers distribution to a global network of media and news outlets, trade press, customizable geographic options, niche media, and more. With a few clicks from the Content Studio, the user can select their distribution preferences, schedule distribution, or distribute immediately. A comprehensive suite of industry-first performance metrics is also available in easy-to-share formats.

Finally, News Direct offers all of this functionality and more for a single, flat-rate, asset-based fee. Pricing is predictable, affordable, and fully transparent. 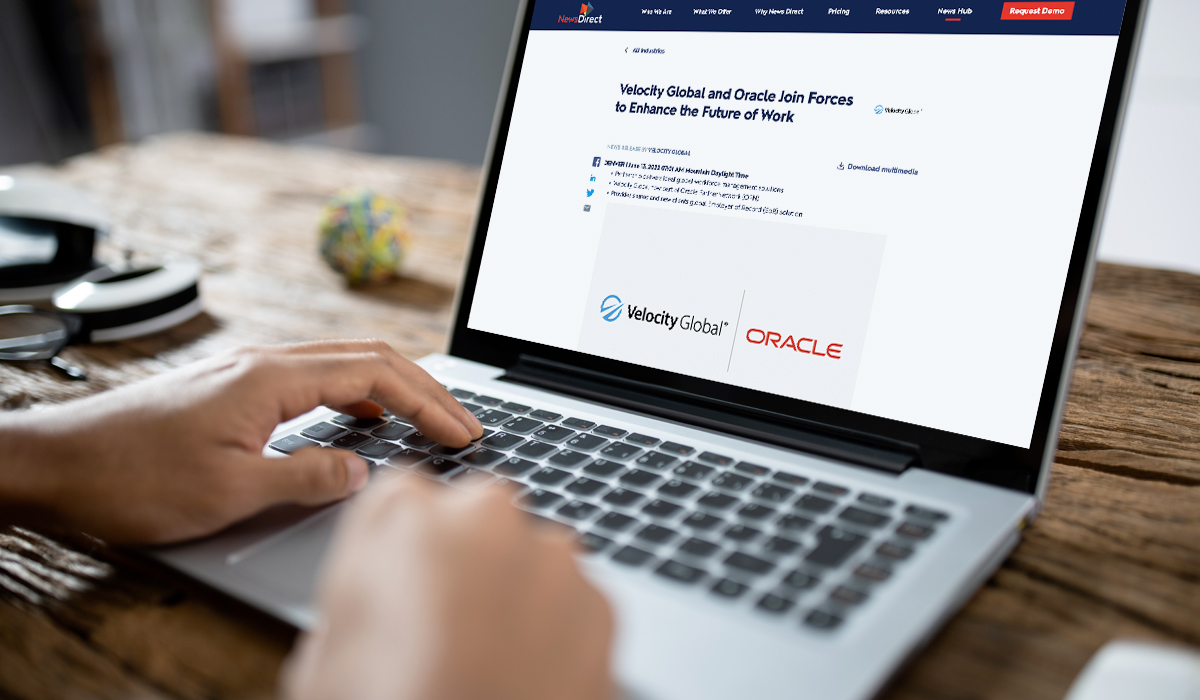 How to Distribute a Press Release

A great press release can’t do its job unless the right people see it. In many cases, distribution has evolved into a significant undertaking involving multiple... 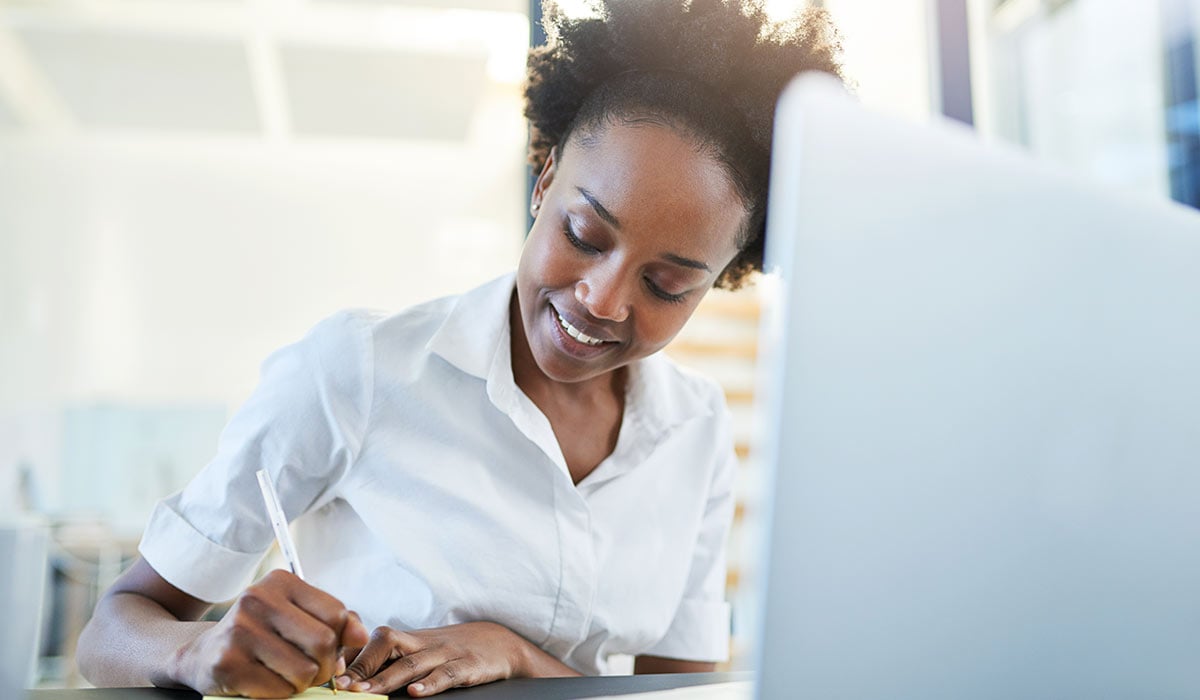 5 Risks of Distributing a Press Release Yourself

If you work for a small business or an organization that rarely distributes press releases, you may be distributing them yourself instead of using a distribution service...