Once there lived a man named Herb Muschel. Born in New York City in 1918, he lived a relatively unremarkable life well into middle age. It wasn't until he reached his late 40s that he had his first true brush with anything approaching greater significance.

It was then, in a flash of inspiration, that he came up with what he felt was a great idea, one intended to capitalize on a nascent entertainment medium that he believed could one day really be something—television. 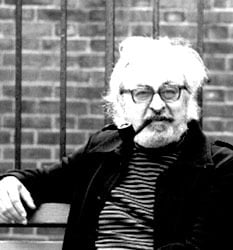 Herb's idea was to publish a magazine aimed at the growing number of viewers of this new medium. He aptly named his publication "Television Guide," which, yes, was the forerunner of TV Guide. What happened next is a fascinating story unto itself, just not the one I'm telling at the moment. But to close the loop, let's just say that Herb suffered a similar fate with that idea as did the McDonald brothers, whose hamburgers you may have tried.

That story has relevance to this one, if only because it was perhaps that lost opportunity that motivated him, some years later, at age 56, to take another swipe at the gold ring. Only this time, he didn't blow it. And the ramifications of his success reverberate to this day (and are indirectly responsible for my entire career).

At that time, it was common practice for corporations to deliver news releases to the media via messenger or mail. This, of course, was extremely slow and highly inefficient. Upon this realization, Herb was struck by what is believed to be his second great idea (note: it's possible there were others that history did not record).

He was able to convince about a dozen New York City media outlets to allow him to install Western Union teleprinters in their newsrooms, over which he would transmit corporate news releases directly to journalists. In addition to this being a very practical solution to an existing problem, he thought it also might make for a for a pretty good business model. He was right. And thus, PR Newswire was born—to the everlasting gratitude of PR people and journalists everywhere. Well, maybe not everlasting, but at least long-lasting.

Other local copycat services started popping up around the country, and slowly a $900 million global industry began to emerge. While PRN can still claim the mantle of oldest and largest newswire, over the decades its dominance has been significantly eroded by the almost-as-old, but not quite as large, Business Wire; and to a lesser extent, by Globe Newswire.

At its core, this is a story of a man leveraging the available technology of his time to vastly improve a process that was antiquated, manual and inefficient, to the tremendous benefit of everyone in that distinct ecosystem.

Fast forward 66 years. Paradoxically, newswires still seem vibrant, yet they also face somewhat of an identity crisis in the modern digital landscape. A dramatic shift in news consumption habits has cast doubt and unwanted scrutiny on their limitations, as shrinking attention spans and more frenetic lifestyles have eroded the public appetite for the text-based news release, even with accompanying multimedia, in favor of the easily digestible and the sensory-oriented. Life as GIF.

In fairness, those traditional providers have used digital technology to make some valuable progress in areas such as expedited release processing time, embedding multimedia within releases, and online visibility for content as earned media opportunities have diminished.

Still, the current generation of Strat Comm professionals, instilled with I'll-do-it-myself impatience that is at odds with their decreasing bandwidth and accelerating task velocity, need a coping mechanism. For them, the real-time responsiveness and point-and-click convenience that effective online services routinely offer is a must-have. Conversely, despite their modest improvements, this does not describe the current newswire user experience, which continues to feel like driving a moped on the Interstate.

As a result, a professional demographic that's as familiar with WiFi and Bluetooth as many of us are with Scooby-Doo and Shaggy, has developed an unrequited craving for tools that enable them to rapidly produce, share and distribute content in multiple formats, using streamlined, intelligently engineered workflows. And, if you threw in smooth stakeholder collaboration, smarter security, and a pricing structure that was created at the time of the Digital Revolution (not the Industrial one), they wouldn't complain.

News Direct was created specifically to bring news and content distribution into the 21st century. Our highly seasoned team combines multiple decades worth of industry knowledge with an exhaustive analysis of the present-day grass roots needs of our prospective target audience. In that process, we saw that too many of these needs were not being met, or even really discussed, by their current providers. So, we met them.

Although I spent more than 32 years at Business Wire—topped off by more than seven as president of the company that became the primary nemesis of Herb Muschel's great idea—I'm confident he'd nevertheless agree that the industry he founded is in need of rejuvenation.

Just as Herb did nearly 70 years ago, News Direct has leveraged this generation's latest technological advances to solve problems, fill needs, and radically streamline the workflows for all the professional organisms inhabiting the modern rendition of the eco-system that he almost single-handedly invented. Herbie rides again! 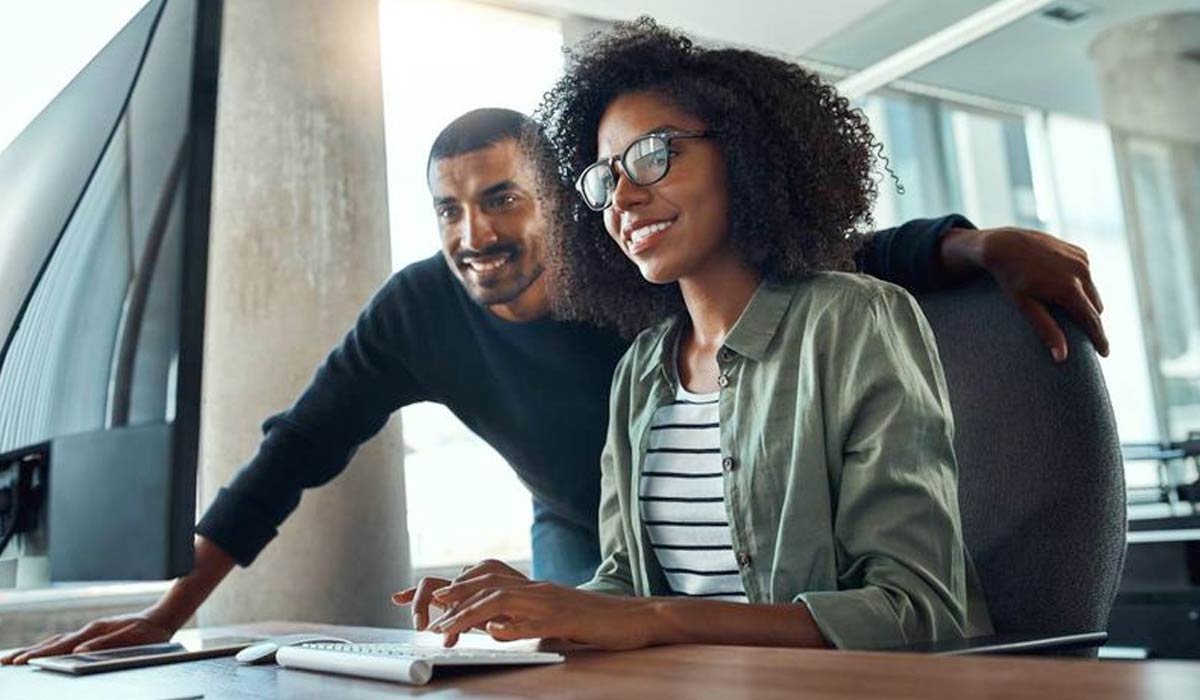 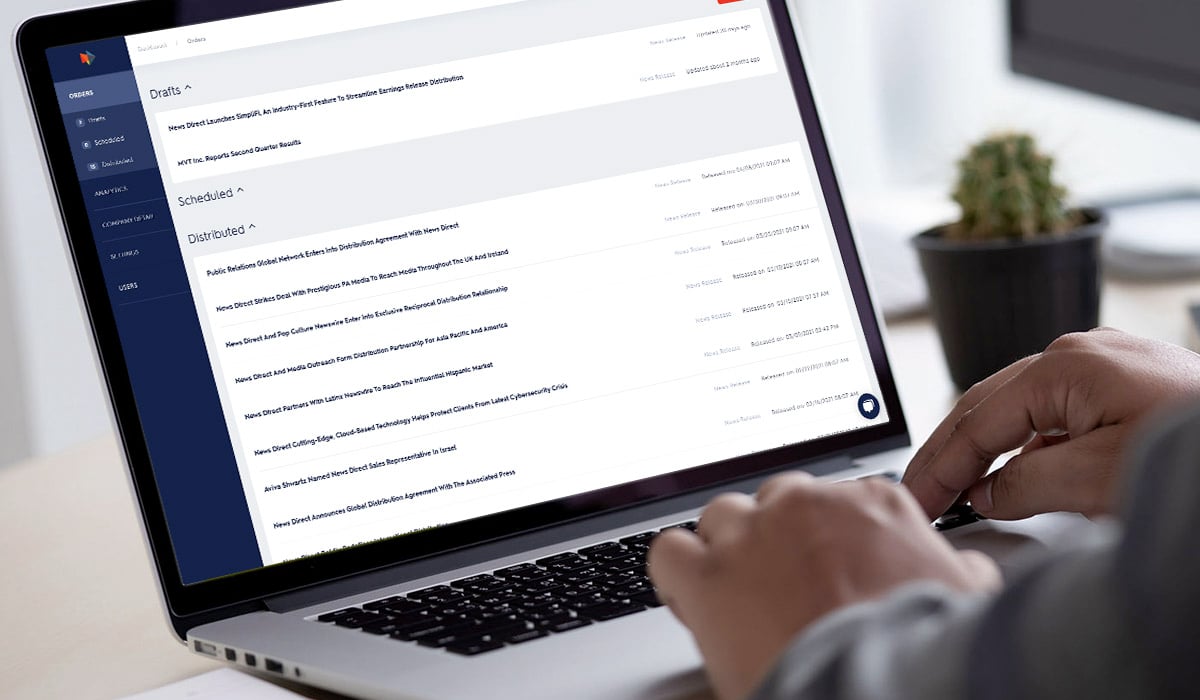 The news distribution process can be overwhelming and time-consuming, for everyone involved.